In a meeting in Edinburgh, the Catalonian First Minister Quim Torra and Scottish First Minister Nicola Sturgeon issued a joint statement agreeing that «the way forward for Catalonia must be through peaceful and democratic solutions involving dialogue between the Spanish and Catalan authorities» (BBC) But promises are easily forgotten and recently, the very First Minister Quim Torra has unleashed a wave of criticism for betting on the Slovenian road to independence, an option that ended with dozens of deaths. Torra has shown his real dangerous face not only to Spain but as a potential threat to the peace of Europe. The Catalonian Prime Minister has demonstrated how dangerous is Puigdemont, the fugitive former President of Catalonia responsible for the hapless coup d’état in Spain, considering that Torra is merely the sidekick of Puigdemont. And it also proves how gullible have they been in Brussels, Scotland and Germany, which have hosted former Catalonian Prime Minister Puigdemont and Torra and believed his baloney secessionist propaganda.

Sedicionist leaders have not only pulled everybody’s legs all through Europe but have also mesmerised a large number of Catalonian people promising heaven on earth, a utopian neverland. Of course, fascist Catalonian leaders would never admit being responsible for all the misery and suffering, all their failures and fatal flaws causing unprecedented economic and social breakdown in Catalonia. In a nutshell, nationalist followers are buying a pack of manure full of baloney, and their leaders are losers making Catalonia the perfect wasteland.

Fortunately, the Spanish police received massive support last year for the crackdown on the Catalan illegal, outrageous referendum trying to split Spain. Now, more and more people have a reason to go out into the streets to proudly show their Spanish flag.

Unlike patriotism, as Thomas Paine put it, whose existence is justified by the love of the country, nationalism needs of a violent hatred to justify its existence. Nothing unites more a community of separatists than the invented danger caused by an adversary carefully chosen and designed: it is a powerful porno-move of fascist leaders driving to ethnic and language group division.

One may ask himself how an educated society such as Germany, in the 1930s, would ever have fallen into the clutches of a character like Hitler. Likewise, the same question arises in the once former proud modern Catalonia of the Olympic games in 1992.

In Nazi Germany, the people to be hated were the Jews, and nowadays in Catalonia, Spain, the Spaniards. The secessionist Catalonian movement is playing the old sad song that happens when men do not learn from history, and a significant number of hicks trust the fake reality and the perverse porno-ideology sold by their leaders. The offensive support received from some modern countries such as Germany and last, but not least Belgium mesmerised by the Goebbels-like propaganda coming from the autocrats responsible of the failed coup d’etat adds to the sad tune.

The vast sums of money which those movements have received from the weak governments of President Rajoy, which was taken over by a leftist President Sánchez, have given the separatist Catalonian movements the means to become wizards in their propagandistic agenda by controlling the mass media. That is why they have gained the sympathies of countries with secessionist movements as well. So, at present, fascism looms large not only in Spain but also in Europe. VOX, a falsely accused as an extreme right party stands as a lighthouse of hope and real democracy in this mele threatening Spain and Europe. VOX has boldly faced the monster, and we hope that many will follow. 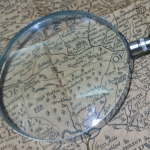 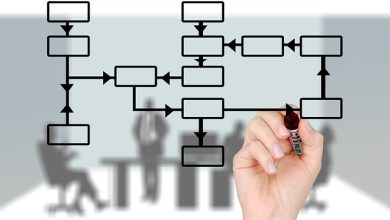 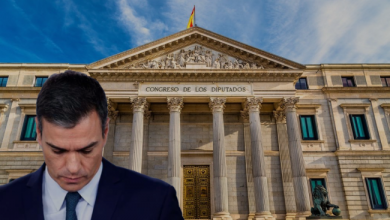 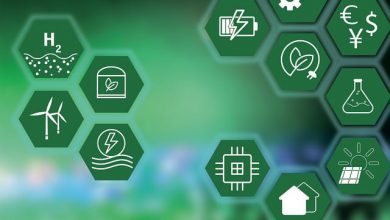 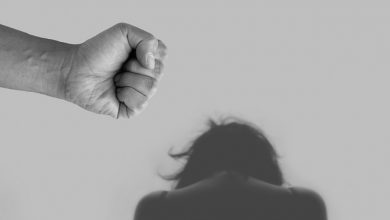